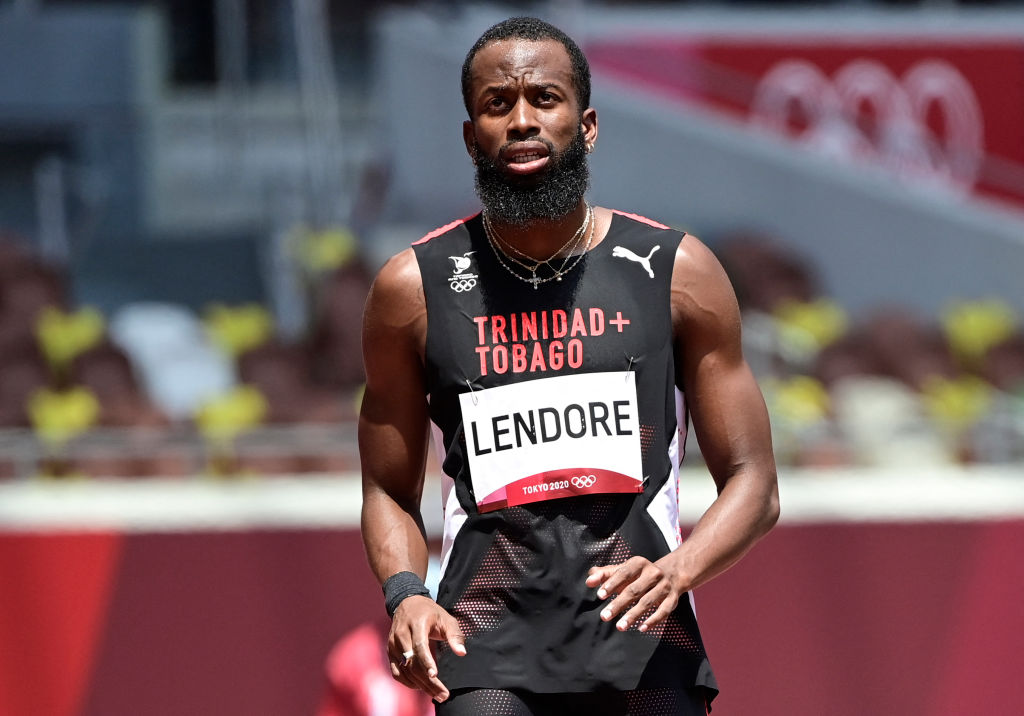 Deon Lendore has passed away at just 29 years old. TMZ confirmed with Texas dept. of public safety that Lendore died from a motor vehicle accident.

Lendore was driving on FM 485 in his 2015 Volkswagen Jetta when he crossed into another lane sideswiping a vehicle coming from the opposite direction. His vehicle continued crossing oncoming traffic until he crashed headfirst into a 2018 Infiniti SUV.

Lendore competed in three different Olympics and most recently the 2020 Tokyo games. He won the bronze medal in the 4×400 meter at the 2012 games in London. He took Silver in the World 4x400m in 2014 and is the three-time world indoor bronze medalist. He even holds down the title champ from his days in college at Texas A&M.

Lendore has been a member of the PUMA family since 2017 and PUMA quickly released a statement in his honor.

“We are deeply saddened by the passing of Deon Lendore, who has been a part of the PUMA Family since 2017.”
“We are honored that he had chosen us to be by his side for a large part of his successful track & field career. Our thoughts are with his family. Rest in peace.”