Zoë Kravitz was super dedicated to nailing her upcoming role as Catwoman. 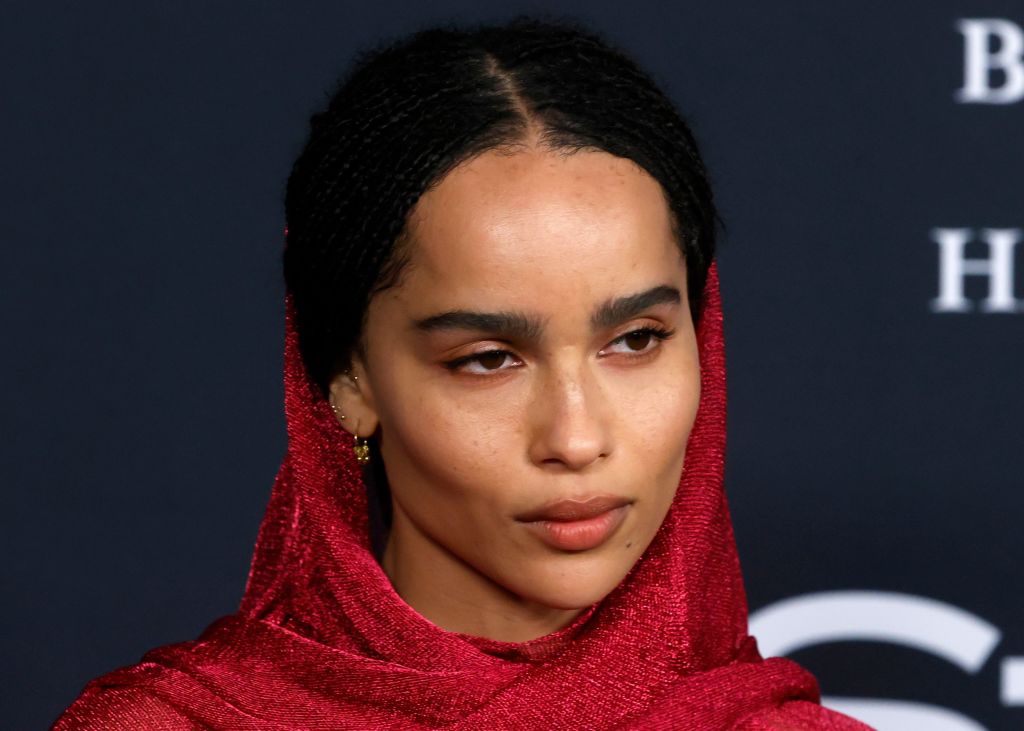 Ahead of The Batman’s highly-anticipated release in March, the actress sat down with Empire to discuss how she prepared for her role in Matt Reeves’ upcoming film.

As she worked with stunt coordinator Rob Alonzo on physical training for the movie, which she stars in alongside Robert Pattinson, Kravitz revealed that she watched videos of cats and lions fighting to prepare.

“We watched cats and lions and how they fight and we talked about what is actually possible when you’re my size, and Batman’s so much stronger than me,” Zoë explained.

“What is my skill?” she continued. “It’s being fast and tricky. So we did some really interesting floor work that incorporated different kinds of martial arts and capoeira and a kind of feline, dance-like movement.”

The High Fidelity star went on to explain where Catwoman fits in the film, letting fans know this is simply an introduction to her character.

“This is an origin story of Selina,” she said. “So it’s the beginning of her figuring out who she is, beyond just someone trying to survive. I think there’s a lot of space to grow and I think we are watching her become what I’m sure will be the femme fatale.”