Tennessee State University’s dean of the College of Engineering, Dr. S. Keith Hargrove, will be stepping into a new role at Tuskegee University where he has been named provost and vice president of academic affairs. 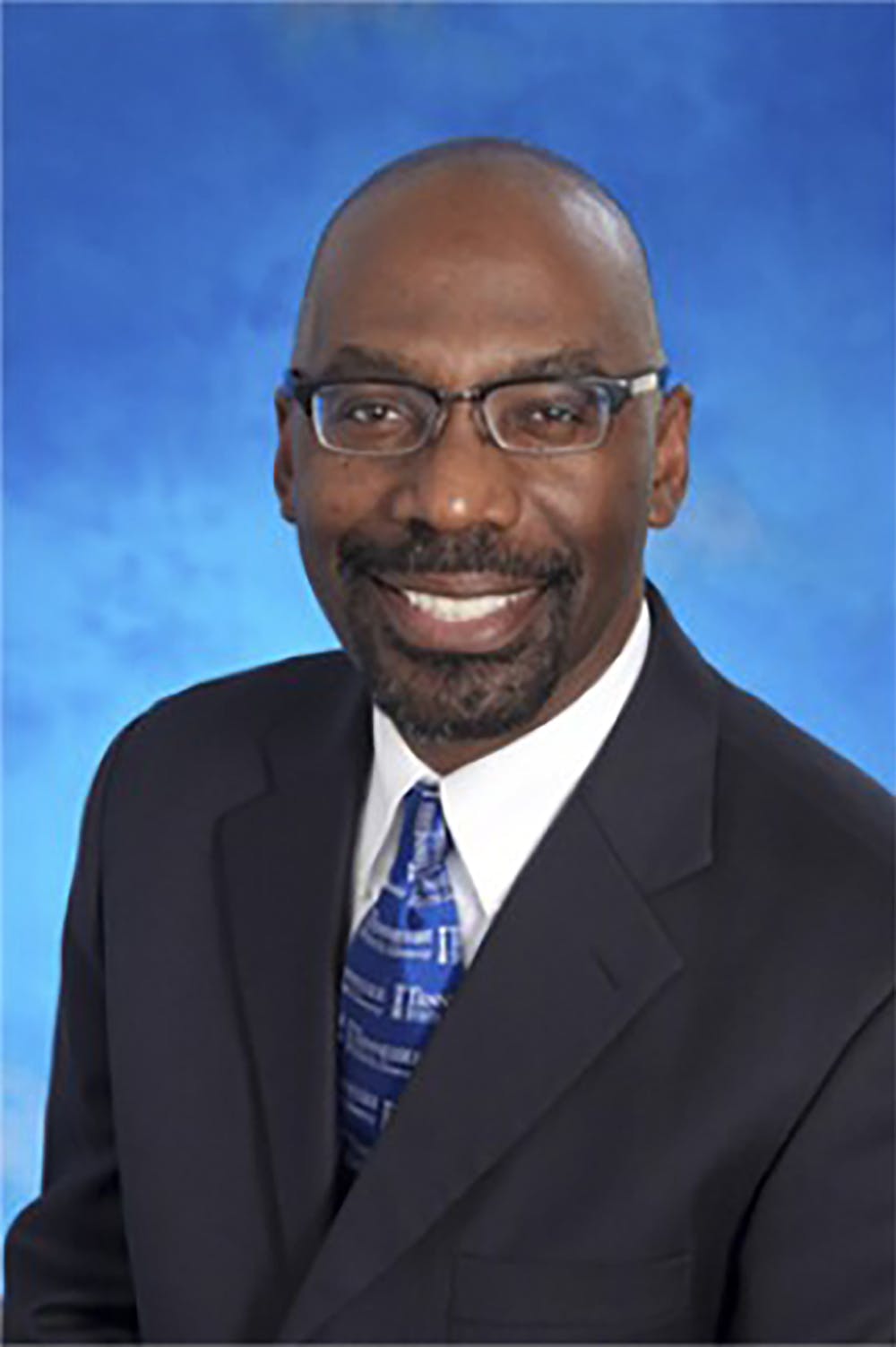 Dr. S. Keith HargroveThis will be a return for Hargrove, who was assistant to the dean and associate professor of mechanical engineering in the College of Engineering, Architecture & Physical Sciences at Tuskegee University from 1993 to 2002.

In his current role for over a decade, Hargrove has increased enrollment, research funding and implemented new academic programs that prepare students for industry, government, international study and entrepreneurship, said Tuskegee in its announcement. Hargrove has also previously served as chairperson of the Department of Industrial, Manufacturing & Information Engineering in the Clarence Mitchell, Jr. School of Engineering at Morgan State University.

An accomplished engineer, he’s received research funding from the National Science Foundation and has conducted research projects with the likes of Lockheed Martin, Sikorsky Aircraft, Boeing, NASA, US Navy, and the US Army. He is also a strong advocate for K-12 STEM education and for mentoring tenure-track and minority faculty.

“I am deeply honored and humbled to return to Tuskegee University and serve in this leadership role that impacts academic programs, support faculty, and the engagement of students for success beyond their college experience,” said Hargrove.