Stuart Scott’s daughter Sydni Scott has been selected as Rhodes Scholar for the 2022 United States cohort. 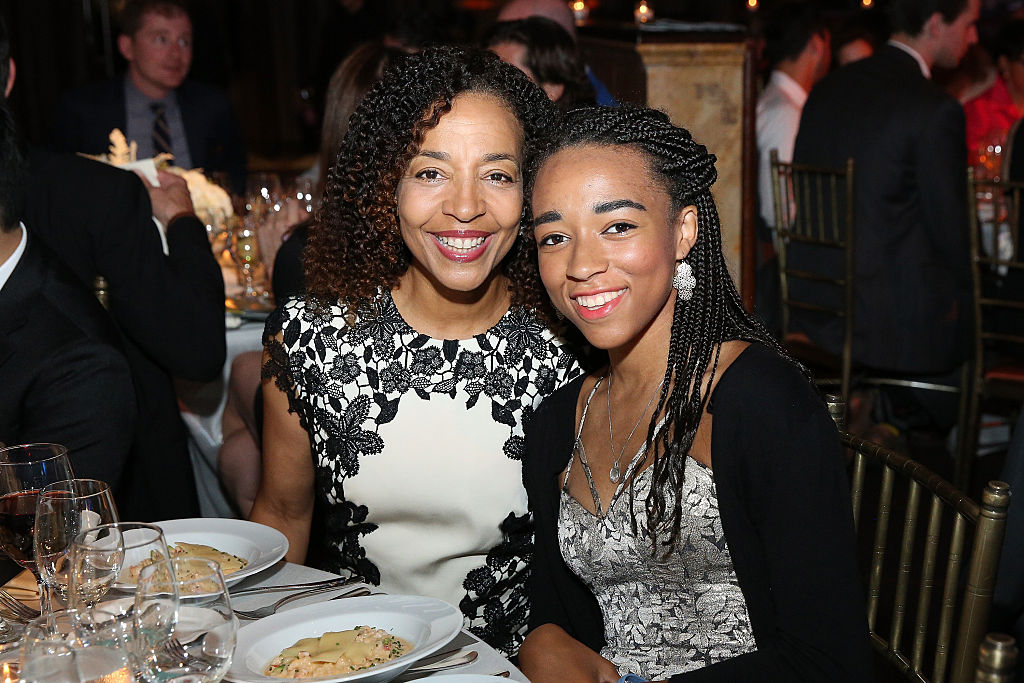 In 2015, the world lost a rare soul in Stuart Scott, who blessed us with his talents as an ESPN anchor for over two decades. He single-handedly touched sports fans everywhere on Sportscenter for at least three generations. His wit and Hip-Hop catchphrases were something we’d never seen before on broadcast television, making him truly one-of-a-kind.

At the ESPY Awards in 2014, Scott was given the Jimmy V Award for his fight against cancer and unfortunately, less than six months later, he passed at the age of 49. His acceptance speech was the kind of speech only legends give and gave all of us hope, he even spoke to cancer and how dying by it isn’t defeat.

Even when someone is gone, they leave behind children who continue their legacy and represent their bloodline, like Scott, who left behind two daughters. Stuart’s daughter, Sydni Scott, is doing just that with the Scott name.

Sydni A. Scott, Unionville, is a senior at Columbia University majoring in Political Science. She has done significant work on diversity, equity, and inclusion issues, including developing training for dozens of universities participating in The Women’s Network. Sydni also founded The Amendment Project, an organization mobilizing high school students around the issue of reparations, and worked to help secure passage of a local reparations resolution in Tulsa, Oklahoma. She was a Division I track and field athlete at Columbia, competing in the long jump and triple jump. While at Oxford, she plans to pursue an MPhil in Politics (Comparative Government).

It’s so bittersweet that the little girl who Scott asked to come give him a hug during his ESPY speech is now doing exactly what he asked and continuing the fight for him. Along with that, she seems destined to make the world a much better place for all of us.

What more could you want when it comes to continuing a legacy?

Student Scholar Sydni Scott (CC '22) has been selected as a Rhodes Scholar for the 2022 U.S. cohort. Sydni is founder of The Amendment Project, an org. mobilizing students around the issue of reparations, and she will pursue an MPhil in Politics at Oxford. Congratulations, Sydni! pic.twitter.com/Fub27RsgL7

Sydni has been receiving congratulatory messages for her accomplishments, in particular, from ESPN staffers.

The absolute BRILLIANCE of these girls is unparalleled! congrats Sydni @TaeAndSyd .. I mean.. A RHODES SCHOLAR? just wow!