Veteran journalist and editor Mira Lowe has been appointed dean of the School of Journalism & Graphic Communication at Florida A&M University.

Most recently, Lowe has been assistant dean for student experiences at the University of Florida College of 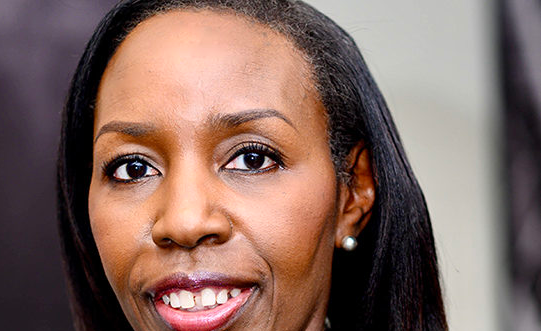 Mira Lowe Journalism and Communications since 2019 and was director of the college’s Innovation News Center, “one of the largest student-powered newsrooms in the country,” since 2017. Additionally, she has served an adjunct journalism instructor and guest lecturer for digital storytelling, communications and career preparation at various institutions throughout the country.

She brings with her a robust career in journalism, having served as an editor at CNN Digital in Atlanta and as editor-in-chief of JET Magazine. She also held roles at Ebony Magazine and Newsday in New York for 18 years.

“I’m super excited to be joining FAMU, a leading institution of higher learning in the state and a beacon among Historically Black Colleges and Universities (HBCUs) around the country,” said Lowe, who is active in the National Association of Black Journalists as well as president of the Journalism and Women Symposium. She holds a bachelor’s degree in radio and television from Brooklyn College and a master’s degree from Columbia University Graduate School of Journalism.