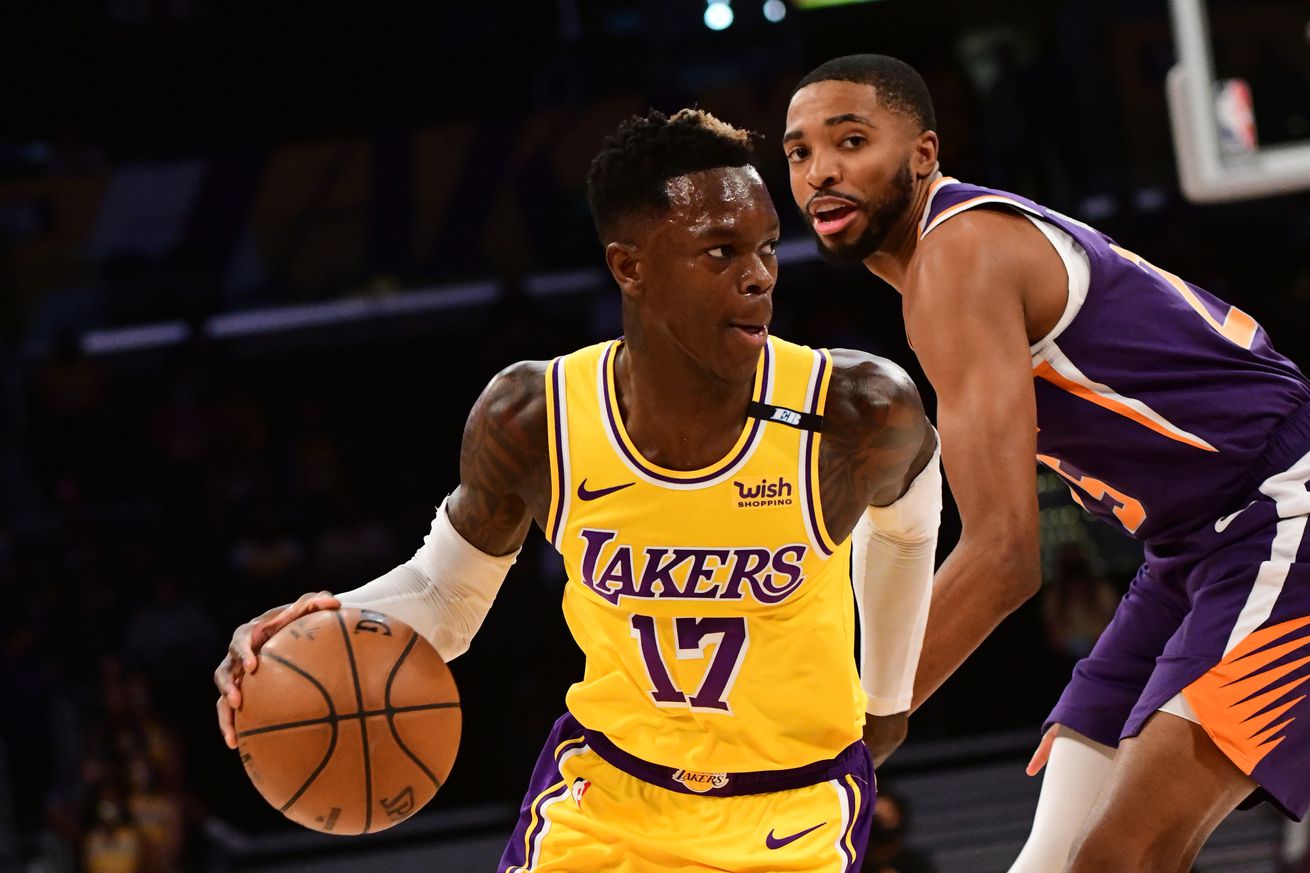 It’s always important to believe in yourself, but Dennis Schröder took that a little too far. On Tuesday the point guard announced he was signing a contract with the Boston Celtics, which was later revealed to be a one year, $5.9M deal.

Look, almost $6M for one year is absolutely nothing to sneeze at. There’s just one problem: It comes months after Schröder was offered, and rejected a 4 year, $84M contract with the Lakers during the regular season so he could test the waters now. It’s one of the most spectacular free agency debacles in recent memory, and joins some of the most infamous blunders in league history.

It’s been reported that Schröder was convinced he was worth a $100M deal or more, which led him to rejecting the Lakers’ contract. So, instead of being the starting point guard alongside the Lakers big three of LeBron James, Russell Westbrook and Anthony Davis, now he’ll be trying to replace Kemba Walker in Boston, in a city infamous for chewing up and spitting out point guards in recent years.

Schröder’s hope is that he’ll shine on the Celtics, entering free agency again in a year and hopefully getting the money he was looking for — but it still doesn’t change that he’s now missing out on $15M this year, then another $21M in future years. If Schröder’s gamble doesn’t pay off, this could be the mistake of a lifetime.

Where does this rank with other past free agent blunders?

The concept of a player “betting on himself” is nothing new, and, to be fair, there are dozens of examples of it working in the past. However, as it stands Schröder joins a small, rare group that thought they could get the world, and ended up with peanuts.

Part of the Timberwolves alongside Kevin Garnett and Sam Cassell, Sprewell was the third man on a Minnesota team that looked poised to push for a championship. Coming off an excellent 03-2004 season with one year left on his deal, the Wolves offered Sprewell a 3 year, $21M deal designed to keep the band together.

Unfortunately for him, Sprewell believed he was worth far more. Following an infamous blow up in which he felt insulted and said he had to “feed his family,” he held out, instead electing to enter free agency in 2005. He watched as the entire market dried up around him, and not a single team offered him a contract. By April of 2005 he was out of the league.

Experiencing a career rejuvenation in Sacramento, Bonzi Wells was part of the Kings rebuilding efforts following a trade that sent Chris Webber to the 76ers, ending their major push for a championship in the early 2000s.

Joining a hodge-podge group of stars, Wells bounced back after several struggling seasons in Memphis, where he was predominantly used off the bench. Returning as a starter the Kings saw potential, offering Wells a 5 year, $36 million contract in August of 2006.

Wells rejected the deal and waited for a bigger offer to come. It never did. Finally in September Wells agreed to a 2 year, $5M deal with the Houston Rockets. He struggled during those two years, bounced to New Orleans for a year — then was out of the league.

The most recent free agency blunder prior to Schröder, Nerlens Noel really, really botched this one. Playing with the Mavericks, Noel was given a huge offer from the Mavericks that was based more on future potential than production. Still at the age of 22, the belief from the front office was that the oft-injured Noel could become the defensive powerhouse he was viewed as out of college.

Noel was offered a 4 year, $70M offer from the Mavericks in July of 2017. He rejected the deal, instead choosing to wait out the end of his deal and explore free agency.

It was an attempt to bet on himself that went spectacularly wrong. Noel regressed in 2017-18, eventually signing a 2 year, $3.7M deal with the Oklahoma City Thunder. Had Noel signed that deal he would be a free agent right now, with $70M in his pocket. Instead he’s bounced around, now with the Knicks, and in the same time period he’s earned $10.7M.

To his credit, Nerlens turned it around a little. He just signed a 3 year, $27.7M deal with New York. But still, he lost out on a lot by saying no to Dallas.

What should Schröder do now?

I mean, what can he do? Play his ass off, hope the new gamble works out — oh, and fire whoever told him to reject the Lakers’ deal and test the waters.