André 3000 is coming out of hiding for an upcoming role in the Netflix movie White Noise by director Noah Baumbach. 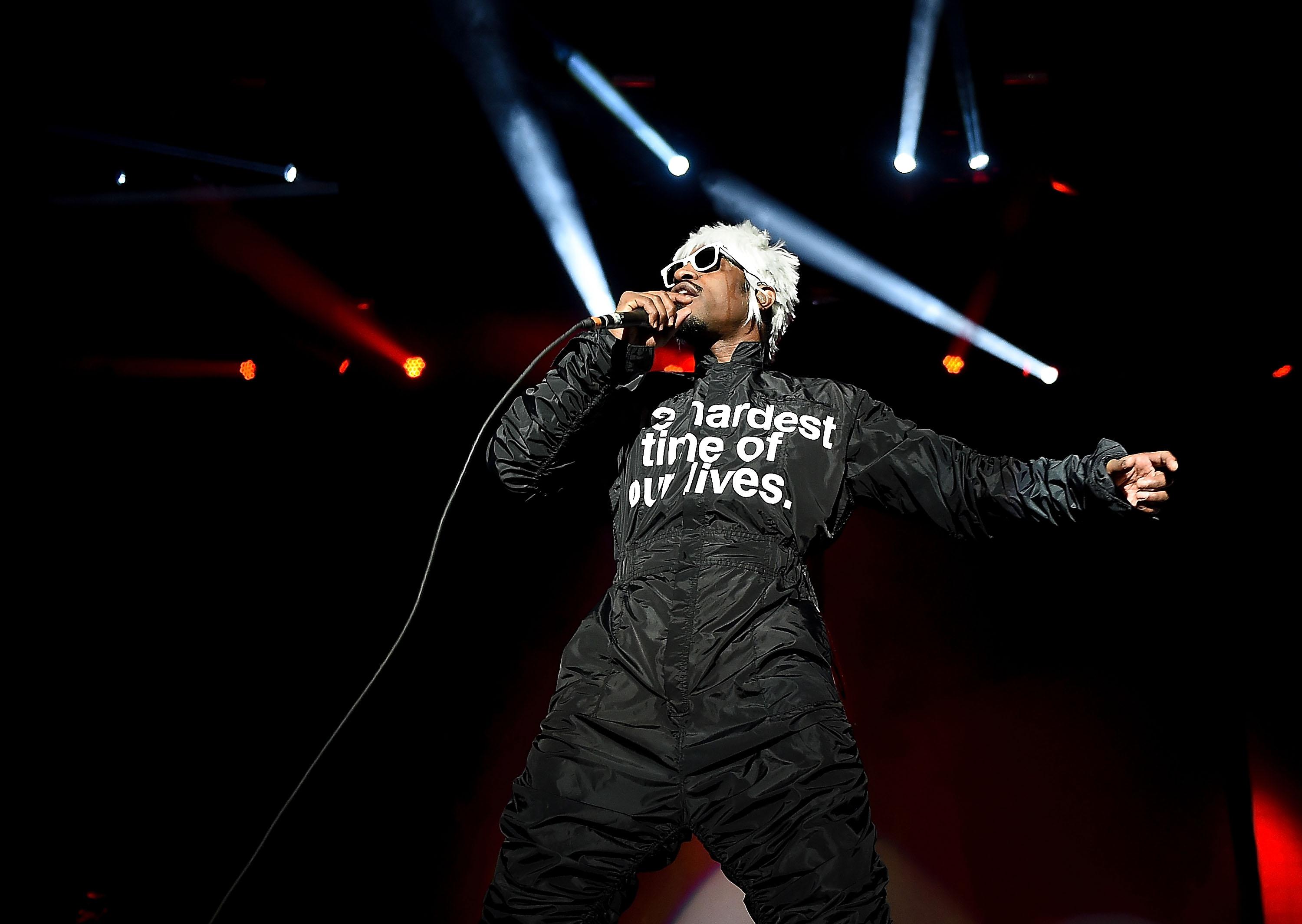 André 3000 is one of the most mysterious personalities we know and love within the hip-hop culture. He doesn’t use social media regularly and when we see him, it’s in the most random instances ever.

Most recently, we’ve seen him in videos taken by strangers playing the flute while minding his business and being carefree around the United States. Musically, we haven’t heard him in quite some time, with his biggest music contribution happening on Kanye West’s 2016 album The Life Of Pablo.

Shockingly enough, he is getting back to work, but not with music. According to HipHopDX, André has committed to a working role on a new film.

Set for release in 2022, the reported $80 million production sees the Outkast legend teaming up with Star Wars actor Adam Driver, Greta Gerwig, Don Cheadle and Jodie Turner-Smith. White Noise follows a year in the life of Jack Gladney, a professor who made a name for himself by pioneering the field of Adolf Hitler studies at a college known as The-College-on-the-Hill.

The movie is being shot in Cleveland and serves as an adaptation of Don DeLillo’s 1985 novel of the same name. There are currently no details about André 3000’s character.

If it’s a good enough script and role for André to accept, then we know we’ll love it. 3 Stacks doesn’t just accept any role without it being one that perfectly fits him and his talents. As talented as he is, there is no doubt he will nail the role and hopefully he will continue his efforts on the big screen because we all want to support Dre in any way we can.