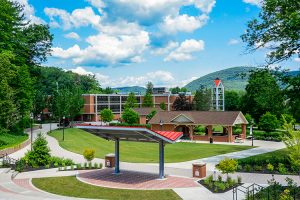 New names for the two institutions have yet to be selected, and those enrolled in the current universities will be able to finish their degrees.