Among the various barriers to college student enrollment and degree completion, finances stand out as the most prominent. This is what CampusLogic’s four-day SHIFT Summit is striving to address. 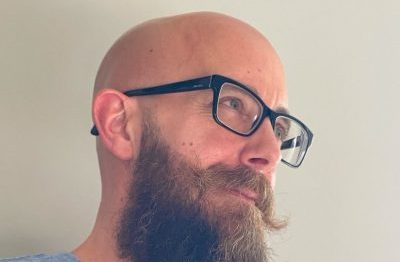 “So I think the SHIFT Summit is designed to elevate or raise awareness about what we think is a much bigger obstacle to student success than most people give credit for, and that’s the financial frustration that most students go through,” said Carlo Salerno, CampusLogic’s vice president of research. “It’s difficult to focus on learning when you’re constantly struggling to figure out how to pay for this thing, when you face a lot of bureaucratic red tape, when there’s a long, windy process, when there’s lots of ambiguity, there’s lot of particular jargon. All of those things work against first-gen students, they work against any student who has to figure out how to budget for and plan for arguably which is one of the largest investments they’re ever going to make.”

CampusLogic CMO Darren Steele compared higher ed’s financial aid processes to the long, tedious process of renting a movie from the now defunct Blockbuster, as opposed to the easy access of streaming services.

“In the era of Netflix, we ask students of Gen Z to go back to Blockbuster every time they go through the financial aid process,” said Steele. “It doesn’t have to be this way. And this is the main reason why students are not getting degrees.”

According to Steele, 33% of high school students don’t go to college because they believe they can’t afford it, while 73% of college non-completers say that the financial aid process affected their academic performance.

“Today, there are 12 million adults who are currently repaying student loans that do not have a degree to show for it, don’t have the ability to increase their earning power and pay that off,” said Steele.

The density of the financial process leads to issues.

In response to these issues, CampusLogic proposed a solution: The Student Financial Success model, which Scoresby said will help remedy the problems.

“Student Financial Success removes the number one barrier to enrollment and graduation, which is financial friction,” he said. “It cuts through complexity, it unlocks every dollar, it charts personal paths for every student to a degree.” 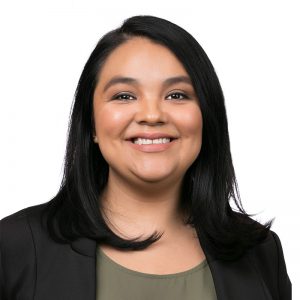 Every attendee of the summit will receive a copy of CampusLogic’s new book, Dollars Without Sense: How Student Financial Success Can Fix the College Completion Crisis, which includes a blueprint of the new model. The book is set to be published August.

On the matter of cutting through complexity, Greg McKeown – author of Essentialism: The Disciplined Pursuit of Less – discussed his philosophy and how it can help higher ed.

“You’re trying to work out all the time, explore what is essential,” McKeown said. “You’re trying to eliminate everything that is non-essential and reduce as much as possible the things that are even just sort of averagely important. And then make execution of what matters most as effortless as possible.”

Clarity is key to good performance, he added.

“What I think I have observed is that as clarity goes up on teams, conflict and politics and distrust goes down. They have an inverse relationship. … So we blame ‘Oh well, that’s an interpersonal problem, that’s a personality thing, it’s a temperament thing, we’ve got the wrong person in the position.’ And often what the real root cause is that we aren’t clear about how to win. And so what I encourage teams to do is to really figure out – not sort of clear, but really clear – what’s important now,” McKeown said.

Ninfa Murillo, director of scholarship and financial wellness at Achieve Atlanta, spoke about the importance of educating students on how financial aid is related to academics.

“We would argue that just as important is the work around helping students understand what it takes to keep financial aid and how academic success is tied to financial aid,” she said. “Understanding, for example, satisfactory academic progress for a new student can be very complicated and they have very little time to fully grasp that concept before it can impact them.”