Latest News
Home /For Us, Starring Us: 5 Essential Black Dramas Streaming For FREE On Tubi

For us, starring us 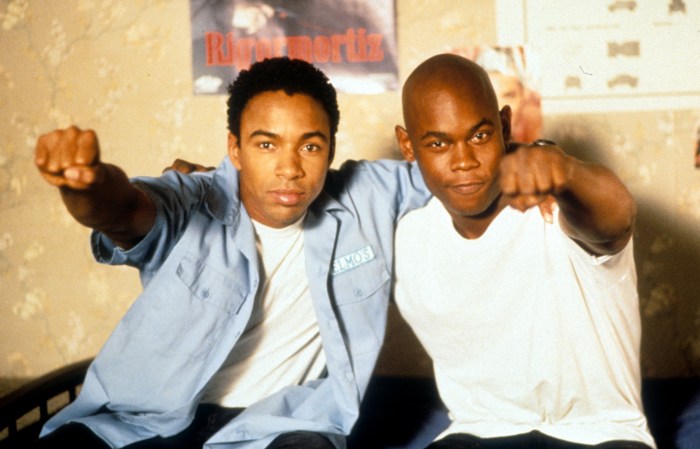 If you’re late to the party, Tubi is a premium on demand video streaming app with over 20,000 movies and TV shows available on all devices.

For our first installment of the series, we’re highlighting classic Dramas that continue to reverberate in the pantheon of Black cinema. 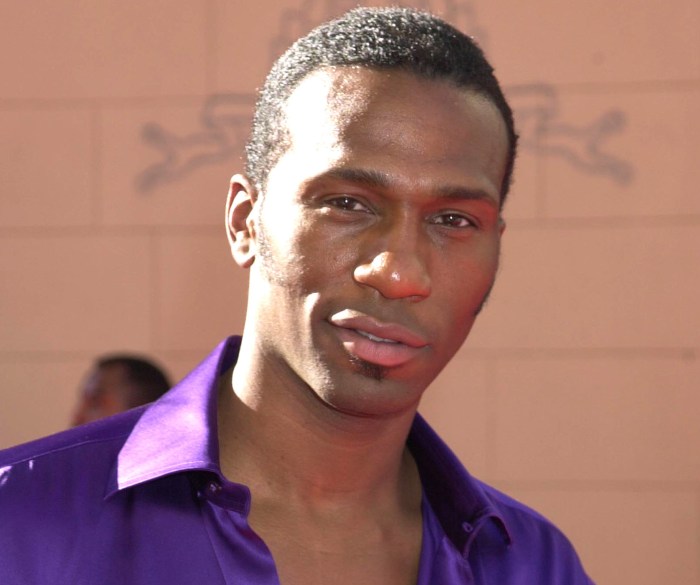 Either way, BOTH films are iconic and star Leon whose legendary “ain’t nobody coming to see you, Otis!” as thee David Ruffin is a Top 5 quotable in Black movie history. 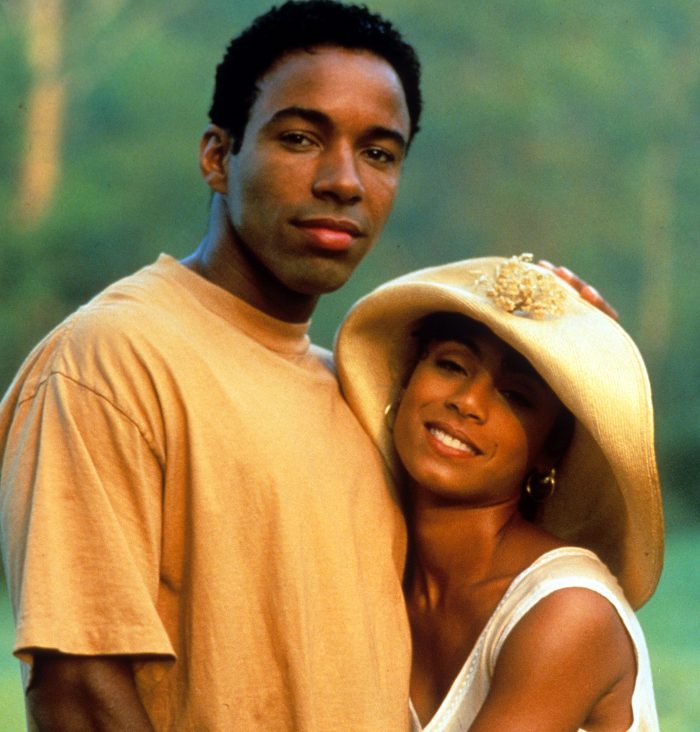 In a violent, drug-riddled neighborhood in Houston, Jason (Allen Payne) dreams of something better. He works as a TV salesman and helps out his mother while trying to steer his criminally minded brother, Joshua (Bokeem Woodbine), onto the right path.

But real joy enters Jason’s life when he meets Lyric (Jada Pinkett). As their romance develops, Jason begins to see a future for himself blurred by a painful secret from his past.

(Come for Jada Pinkett and Allen Payne, stay for the soundtrack and THAT secks scene) 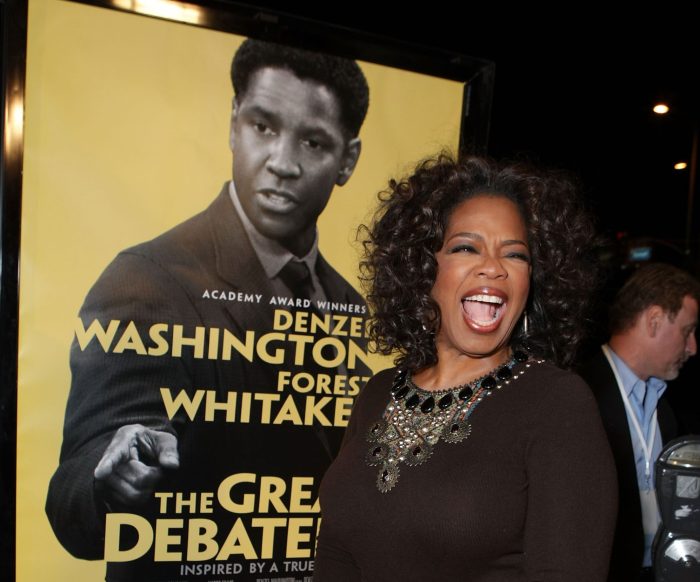 Poet and professor Melvin B. Tolson (Denzel Washington) decides to start a debate team, something nearly unheard of at a Black college in the 1930s. While at first butting heads with the influential father (Forest Whitaker) of one of his best debators, he’s able to assemble a team of strong-minded, intelligent young students who become the first Black debate team to challenge Harvard’s prestigious debate champions.

Co-produced by Oprah, the Oscar buzzy film won several awards after its release over a decade ago. 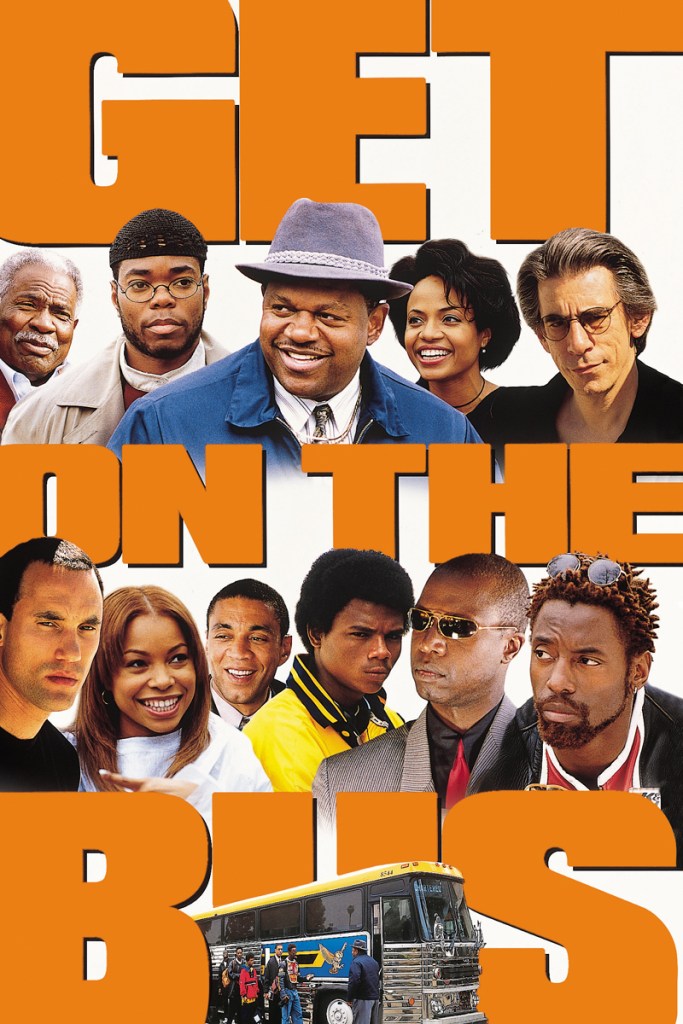 Get On The Bus

A diverse group of Black men climb on a bus bound for the Million Man March in Washington, D.C. — among them, Evan Sr. (Thomas Jefferson Byrd) and his son, Smooth (De’aundre Bonds), who have been shackled together as a condition of Smooth’s temporary probation.

Although the group begins the trip as strangers, their shared stories and experiences unite them as their discourse builds a portrait of what it means to be Black in America.

(Ossie Davis and Bernie Mac in the same Spike Lee film before they passed. Whew) 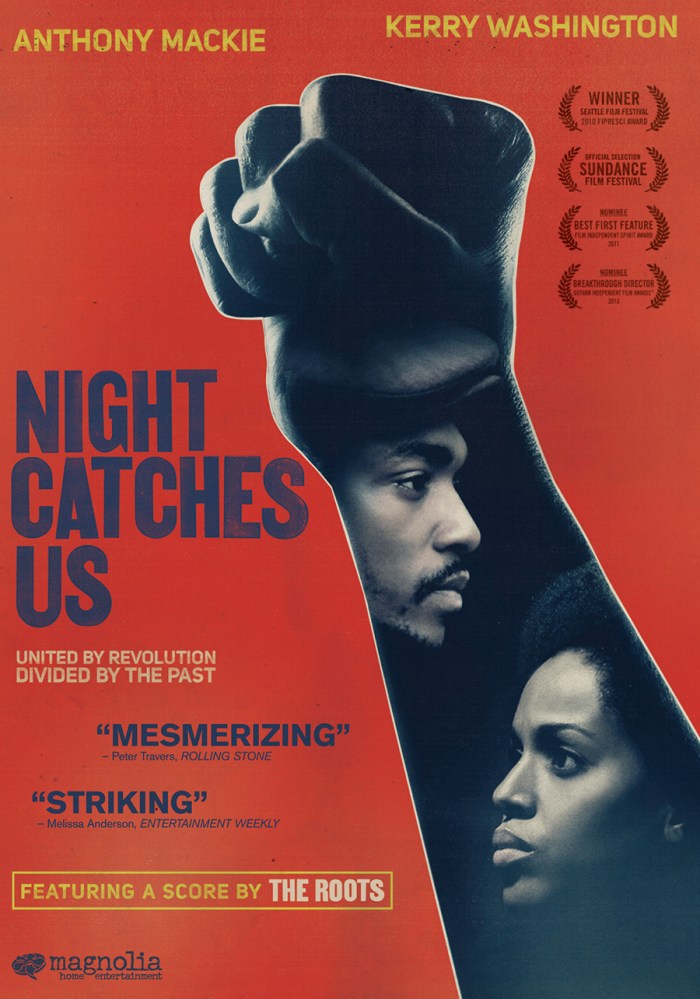 When ex-Black Panther Marcus (Anthony Mackie) returns to Philadelphia for the funeral of his father, he knows it’s not going to be an easy visit. Many of his old radical friends including “DoRight” Miller (Jamie Hector) still believe that Marcus was responsible for the death of a Panther leader right before he took off.

While trying to convince everyone he’s not a snitch, Marcus rekindles his relationship with Patricia (Kerry Washington), the widow of the slain leader.

(Anthony Mackie, Kerry Washington AND a score by THE ROOTS? Major)