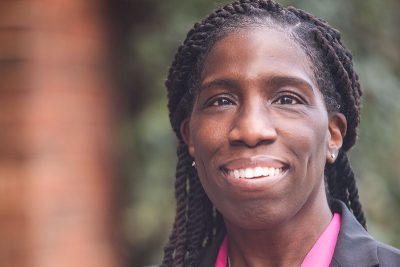 She has had an extensive career in higher ed finance, with a track record of successful negotiations, financial plans and leadership, according to officials at Meredith.

Jackson has in the past served as deputy general counsel for fiscal and risk management and compliance for the National Bar Association and as vice president for finance and administration for Dominican University, Goucher College and Mills College.

“I wanted to be a part of an institution that was educating women for a global world; that supported intellectual freedom and academic excellence and that values integrity,” Jackson said.