A special legislative panel has that Castleton University, Northern Vermont University and Vermont Technical College should combine into one and that Vermont should more than double its state college system investment, among other drastic recommendations, VT Digger reported. 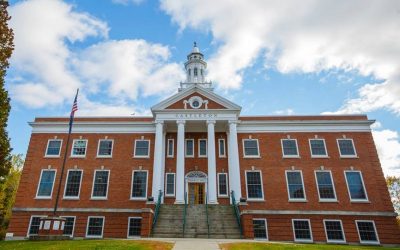 To find sustainable solutions, state legislators created a committee composed of lawmakers, college presidents, faculty and student representatives, the president of the Vermont Student Assistance Corp. and others. But the report was mostly written by Colorado non-profit National Center for Higher Education Management Systems.

Vermont is one of the states spending the least amount of money on public higher ed and has been doing so for decades, leading to students having to pay some of the highest tuitions at U.S. public colleges and graduate with above-average debt.

One recommendation was that the state government increase its contribution to Vermont colleges by more than half – $30 million to $47.5 million a year. The report also notes that Vermont will need to spend millions for a college system rehaul – $25 million in the next fiscal year, $20 million the next, then $17 million, $10 million in 2025 and $5 million in 2026.