2020 was no doubt an absolutely abhorrent dumpster fire mainly due to the deadly COVID-19 pandemic that’s claimed millions of lives worldwide. Still, we all at least took some solace in moments of joy especially when it concerned Black women and Black girls. 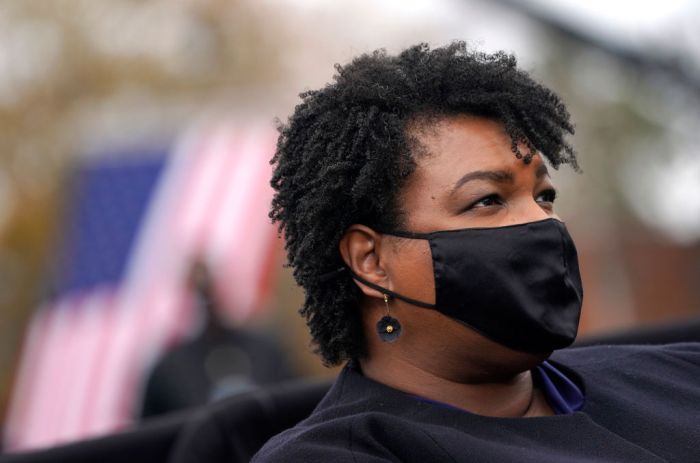 Even a deadly virus can’t stamp out #BlackGirlMagic that included award winners, changemakers, and joy spreaders who made us smile in moments when we so badly needed it. With that, in no particular order, here’s our 2020 Best #BlackGirlMagic moments list.

Our list kicks off with, of course, Madam Vice President Kamala Harris. 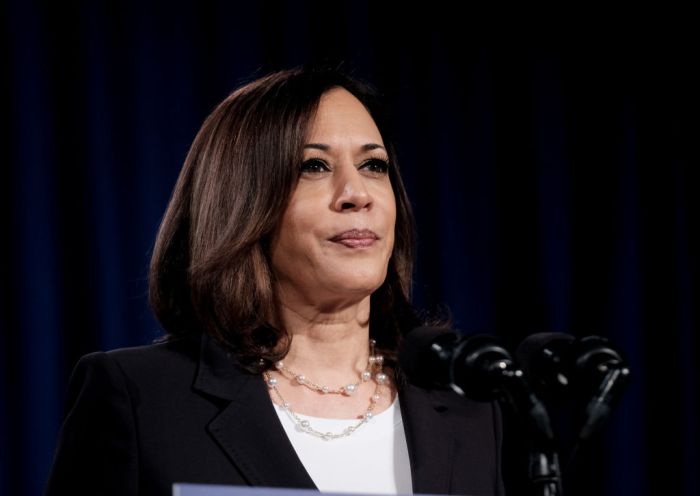 Kamala Harris made history when she became the first female, first Black, and first South Asian Vice President-Elect. After winning the White House, hearts sang when Kamala walked out to Mary J. Blige’s “Work That” in a white pantsuit which was a nod to the Women’s Suffrage movement, a collective fight that led to the passage of the 19th Amendment. Vice President Harris’ win was strongly felt by members of the first Black sorority, Alpha Kappa Alpha Sorority, Inc., of which she’s a member, and by Historically Black College graduates, especially those of Howard University, her alma mater.

During Madam Vice President’s victory speech, she gave a shoutout to her late mother Shyamala Gopalan Harris “who maybe didn’t imagine this moment” but “believed so deeply in America where a moment like this is possible.” She also gave a shoutout to all women, but especially Black women for being the “backbone of our democracy.”

“So, I’m thinking about her and about the generations of women — Black Women. Asian, White, Latina, and Native American women throughout our nation’s history who have paved the way for this moment tonight. Women who fought and sacrificed so much for equality, liberty, and justice for all, including the Black women, who are too often overlooked, but so often prove that they are the backbone of our democracy.

Hit the flip for more of the best #BlackGirlMagic moments of 2020.