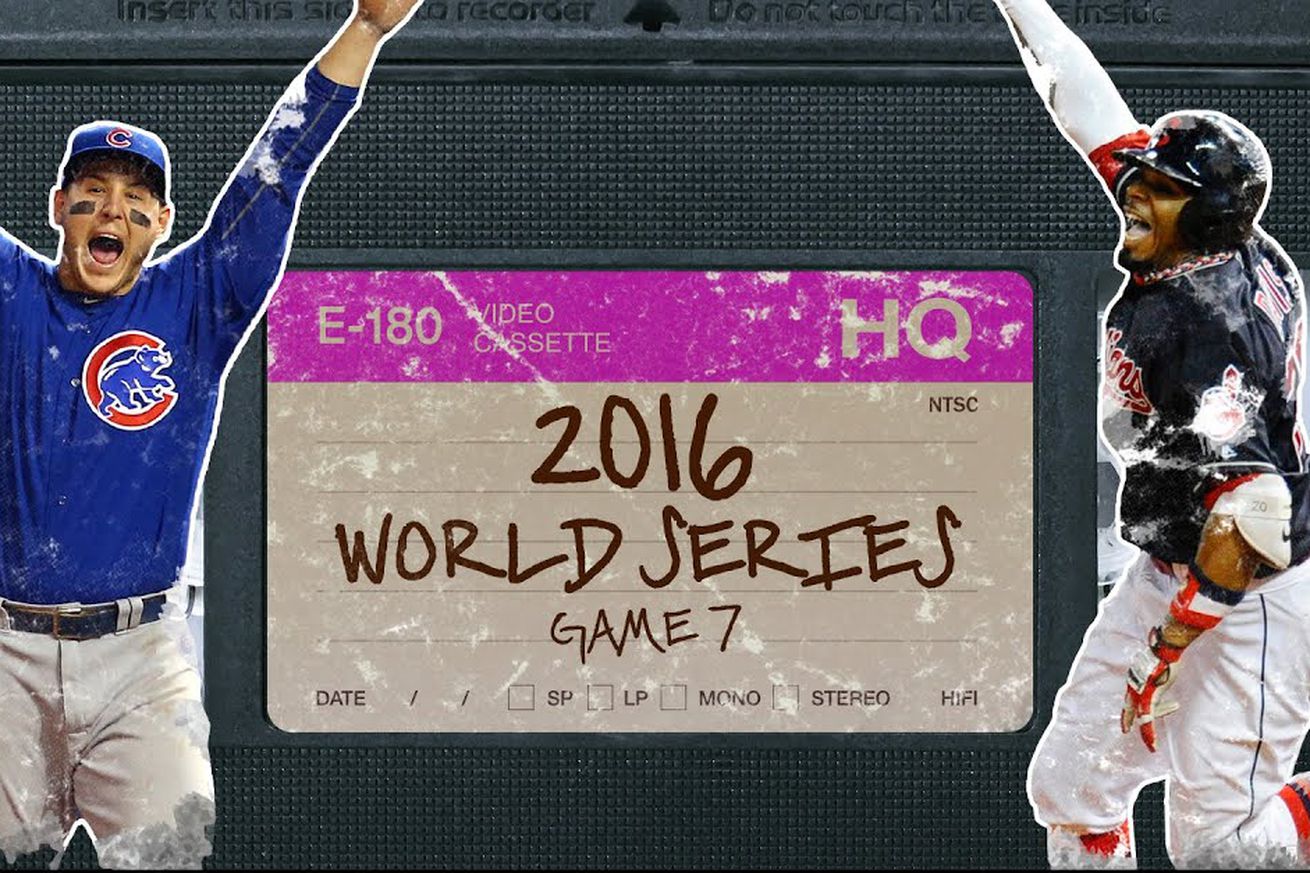 The 2016 Chicago Cubs’ postseason run to end the drought of more than a century without a championship made me a fan.

That was how long the Chicago Cubs had to wait to win a World Series. Even thinking about that depresses me. Admittedly, I’m not the biggest baseball fan, but even I caught Cub fever back in 2016. I saw a well-rounded group of players dedicated to ending a century-plus championship drought. I could feel the Cubs putting it on for each and every one of their fans, many of whom had waited decades for this moment. The spirit of the team fighting against history was an inspiration.

My best buddy in college was a lifelong Cubs fan from Chicago. He’d been hyped that whole season, telling me nonstop about how 2016 was going to finally be their year. Based on what I’d seen, I believed him. This was a team with grit and determination that just refused to lose.

They had an unbelievably talented squad with a mixture of young guns and experienced vets. They had the reigning NL MVP Kris Bryant, won 103 games, and rode all that momentum into the postseason. After facing adversity in the NLDS — getting shut out by the Dodgers’ aces for two games running — they came back to eliminate LA with three straight win. That is the kind of battle that forges a champion. I was convinced the Cubs were going to win it.

That belief was further strengthened after they stole home-field advantage after Game 2 in Cleveland. My expectation was they were going to go home and end it with that momentum. However, the next couple of games were devastating and Cleveland built a commanding 3-1 lead on the back of some incredible pitching.

But I consoled my buddy (and myself) with the fact that 2016 was a magical year for blowing 3-1 series leads. After all, we’d just witnessed the Oklahoma City Thunder blow a 3-1 lead to the Warriors in the NBA Western Conference Finals, and then that 73-win Warriors squad blew a 3-1 lead themselves to the LeBron-led Cavaliers. As the World Series went on and the Cubs clawed their way back, forlorn hope got less and less forlorn, and by the time they forced Game 7 this felt once more like a team of destiny.

As I edited this video roughly three years after it happened, I had constant flashbacks to my experience of the Cubs’ run. Seth’s storytelling brought me back to the East Village bar in which my friend and I experienced a roller-coaster of emotion. That night brought us one of the absolute great games, not just in baseball but any sport. And I got to live it with someone for whom it wasn’t just one game or one championship but a release from a curse that had gripped his favorite team for more than a century.

I still watch this rewinder episode from time to time, because every time I do, I am instantly taken back, not just to a classic baseball game, but also the unforgettable times I shared with my friend.