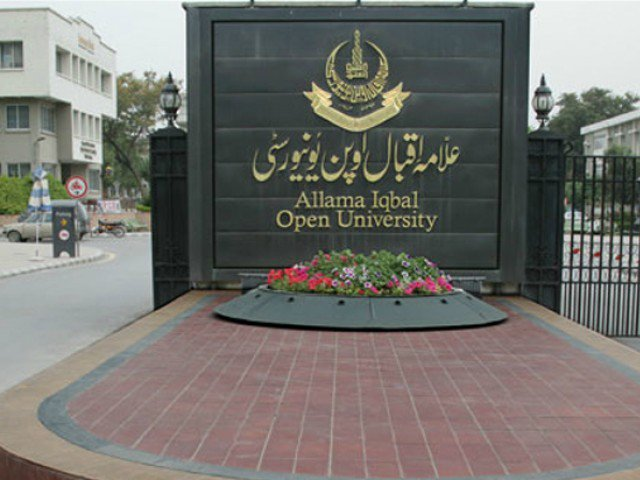 ISLAMABAD: Allama Iqbal Open University (AIOU) has announced that it will continue to provide free Matric-level education to the residents of tribal regions (former FATA). The interested students could apply for admission into the autumn 2019 semester till September 4. This is part of the university’s consistent efforts to promote education in the country’s less-developed areas. Necessary funds have been earmarked in the budget for giving fee-wavier to the Matric-level students. The applicants could approach the university’s regional offices, close to their respective areas for availing the facility. To provide the facility at peoples’ door-steps, number of regional offices and study centers are being increased. The University has also decided to set up regional office at Wana, South Waziristan. The University is already providing free education to neglected sections of the society that includes disabled persons, prisoners, drop-out girls and transgender group.